How many people have cried with Naruto? Be honest! This legendary anime is set to be remembered just like Dragon Ball. I've read many reviews and noticed all the hate around Boruto, and I'll be honest with you... at the beginning I was one of them... Just the fact that Naruto got that ugly haircut was enough for me to hate on the anime (Boruto). Now... after I saw the intro with Boruto's powers: 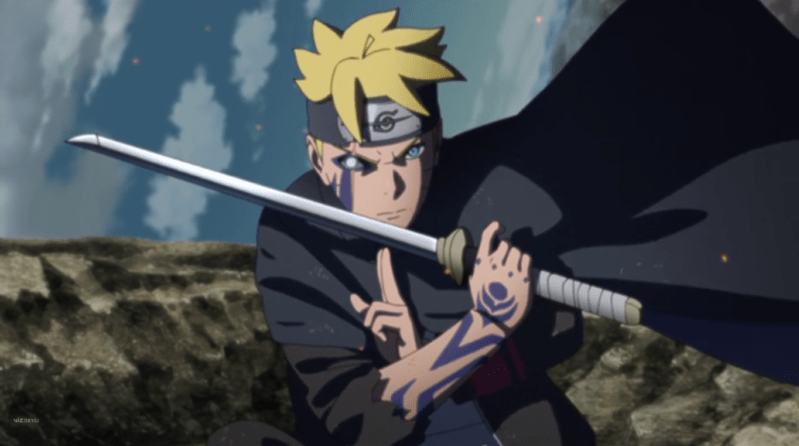 My thoughts started to change. Look how badass looks Boruto there. The main reason I was rejecting it was because I was emotionally attached with Naruto, however, in this new series they also come up with strong emotions that make you stablish a connection with the characters. I will say that so far it has not been the same as Naruto, I guess that it because he had to endure so much and he didn't have it easy when he was a child. Boruto on the other had has everything and is kind of arrogant, which is changing over time.

The last episode when Naruto and Sasuke fight against Momoshiki Otsutsuki, and Boruto awakens the Jōgan it gave us such a battle that we had not seen in a long time. I personally liked it a lot because it was a full battle. In Naruto they used to split the battles so much that we would lose track. Also the graphics were amazing!

All in all, I think that Boruto has the potential to become a really great anime and it's from the same creator which makes it even better because he understands the feelings of the viewers. I personally don't think that we'll eventually love Boruto more than we did with Naruto BUT it certainly has room for a lot of excitement. I can't wait for him to awaken the Jōgan!
Let me know what you guys think below. Will Boruto overthrown Naruto with its new and modern design?

public – 2 min read
The type of schedules that I'll be referring to is the one you put down a piece of paper and…
Aug 20, 2019
Arturo

Why I stopped using CLOUD STORAGE and you should too!